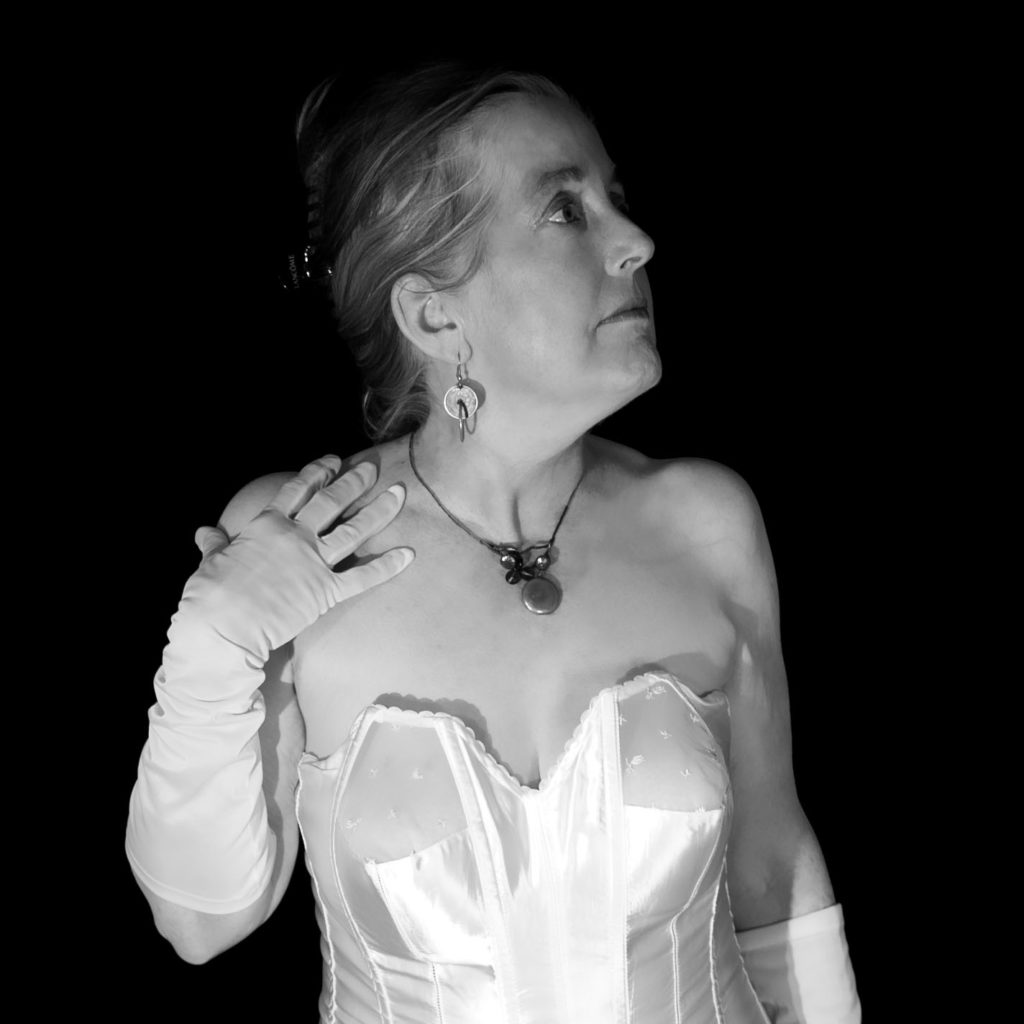 One thought on “History and Mysteries”