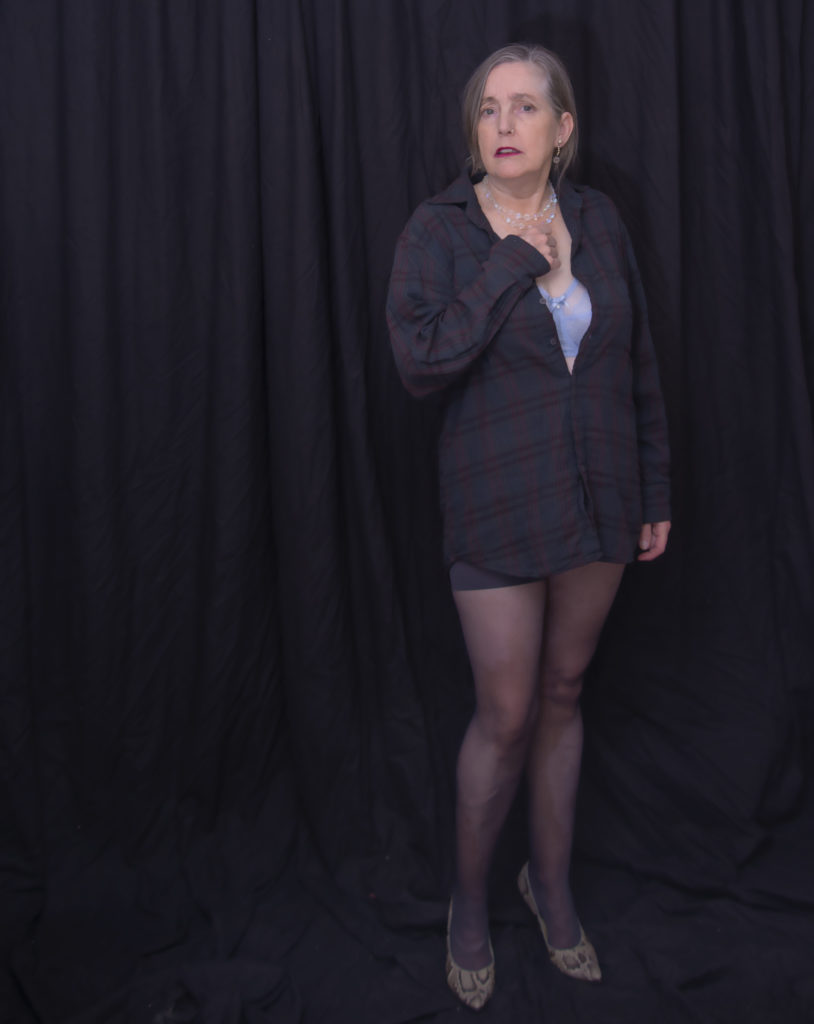 What you see here and what’s really going on with me are two wildly different beasts. While I write and post, I haven’t been much into engaging with followers and I apologize for that. I love reading the comments, and certainly censoring or outright deleting some, but truth be told, the pandemic messed with an already fragile soul. What I like to project and who I actually am are vastly different. I have struggled with melancholy and anxiety for most of my adult life — presenting as introspective daydreamer and shy when I was a child. Or call it depression and stress — whatever. The point is, I haven’t been much into this scene lately. Living in a busy tourist town, while trying to recalibrate a post-pandemic life has been a challenge and I am still adjusting. What is that saying about the world being too much with us? I think sometimes we all want a break from that world; I think many times we need a break from that world, and I think sometimes we need to hear someone tell us, it’s okay to take a break from that world. Why? I truly believe we are not wired to live in that kind of world — a world that moves at breakneck speed. We are sensory beings, we are animals and that world we’ve become conditioned to accepting as “normal”, as “desirable”? It’s NOT — unless it’s truly desired. And even when it is supposedly desired, I will still believe those that believe that are fooling themselves. I am not aboriginal. I don’t even know what my ancestors did for their version of Walkabout. I only know that I want to do my own version. I want to go on Walkabout, retreating into the Dreamtime, walking the Ley lines, rescuing myself from being swallowed whole by systems that can easily absorb all of me. Thirty years ago, I might have thought I’m watching too much TV. Which was okay in a way because it was passive and relaxing — it WASN’T social media (and by social media I include TEXT messaging, probably one of the worst kinds for me) — it was just plain media — social implies engagement — and in social media I feel an inherent urgency to always always always get back get back get back as soon as as soon as as soon as — and I can’t, I simply can’t. Because…as a child when I was asked why about my feelings…I couldn’t articulate…because…sometimes…there is no reason…it just is. On that note, tonight I’m posting a grab bag of hosiery and gloves for giveaway — US and Canada are free shipping; beyond North America, shipping charges apply — no charge for the items themselves. We’re just clearing out what no longer serves us. And for the record, please know that I do read each and every comment, and if you haven’t been blocked or deleted, know that I appreciate your time. As for me, right now I’m dreaming of Walkabout.

Today is the fifth anniversary of my mother’s death. Anniversary sounds like it could be a day of celebration, “day of remembrance” is a more appropriate expression perhaps, but anniversary, commemoration, I guess those words work too. The bottom line is she died, and it wasn’t until then that I truly saw her as a human being with a life; with hopes, and dreams, fears, foibles, and shortfalls beyond those in her role as mother, my mother, my sisters’ mother, a person in her own right, separate from me, even though obviously there is probably no greater connection than that of a mother and child.
I don’t particularly like going to the cemetery where she’s buried, that’s one of the advantages of cremation, burial at sea, or a family plot I suppose. I enjoy visiting my grandparents, aunts, and uncles in the shady cemeteries where they rest, but my mother? She’s an ancestor who still feels too close to me. I’d rather remember her when I catch a glimpse of her in one of my expressions, remembering one of her sayings (when she was livid with anger she’d say “I’m on the warpath!”), or when her face would light up when a kid or grandkid visited her. How about you? If you’ve lost a parent, how do you feel about visiting their grave? I love cemeteries for many reasons, I just don’t love my mother’s.