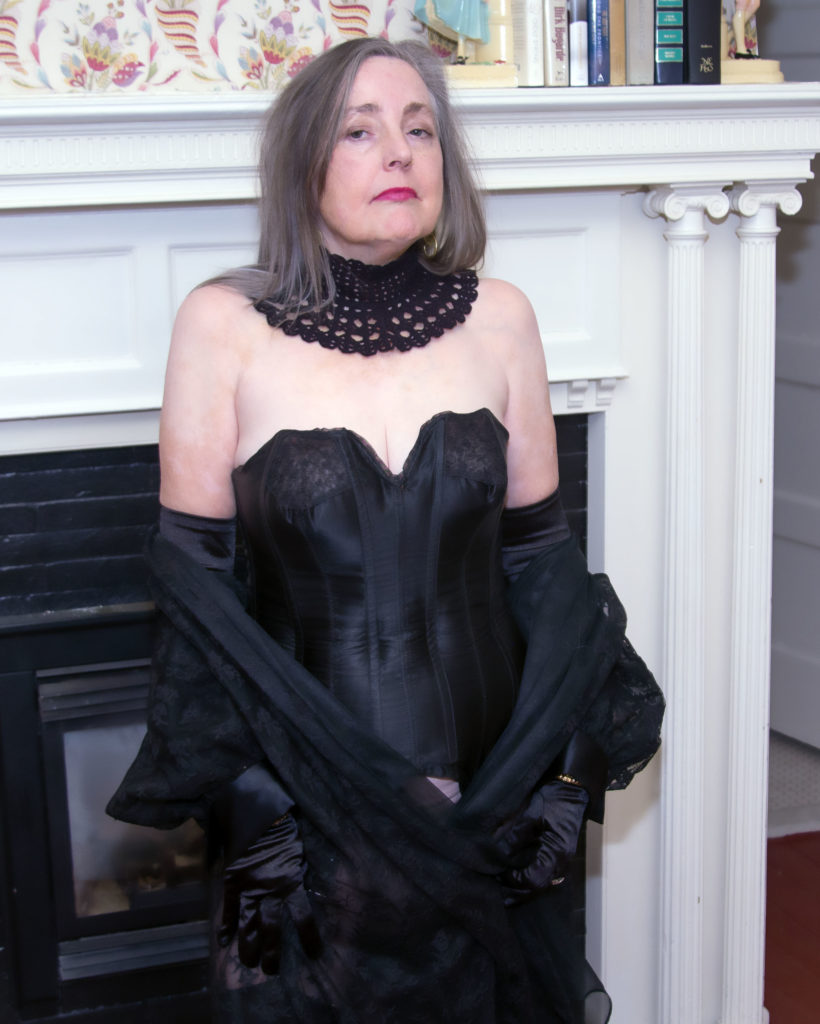 Spent the afternoon listening to lots of blues from Otis and Buddy, a bit of Etta and a splash o’ Nat mixed in (although Nat’s not really blues, is he? Someone clue me in here, please.) Music begging to be danced to. So that’s what I did. And another photo shoot. Meanwhile, tempting as it’s been to share Ukraine

stuff, when I see a photo of the Russian bombing of a Ukrainian kindergarten over there, I have to stop myself and say, but wait, that’s what my country has done — in Iraq and Afghanistan most recently — and I imagine  countless other places — so I certainly can’t point my finger. So what to do? Yes, we can send money, yes we can protest and send troops, but frankly, what ELSE can we do, people? Because this is what governments do — and by governments I mean people in power — because people in power, whether you call them King or President or General, Duke, Lord, Colonel or Princess — this is what they do. They are NOT us. Not Trump, not Biden, not Clinton, McConnell, none of ‘em, Democrats or Republicans — NONE of THEM are US. I think this is why I’ve come to love science fiction in my later life. I’m realizing how close to reality many of the books I’ve read in the past few decades actually are. I’m thinking science fiction has maybe been the canary in the coal mine all along.

When I mention the Red Lion Inn to my friend, and suggest she join us on a future getaway there, she tells me it would probably just make her sad. Even though her John has been over four years gone, it’s a place she has said would just flood her with memories of him and the loss, and I agree, I imagine it would. I’d like to think I know how I’d feel, but we can’t ever really know until we’re in it. We can only imagine. So in the meantime, until I’m in that place, I like to think “what if?” about her mate…what if his spirit hangs out there, waiting for her, hoping she’ll revisit for the happy memories, and stay for a spell, to join him in the liminal space between the two worlds? I’ve been to that place. The Dreamtime. Seen my mother there, my aunts, a beloved great-uncle, dear friends. There are places we go, places we’ve been, that hold this enchantment. Red Lion is one of those places. It is haunted there, you know, at that old inn. The landscape around it is alive with ghosts. I believe by many ghosts, some happy, some sad. Perhaps there are others like John, who wait for their lovers to return and join them for occasional trysts dancing together between the realms. I’m telling you, it’s magic out there, and when it’s my turn to haunt or be haunted, I’m returning to the fourth floor, with its dusky stillness, where I can feel the moonlight as we glide along its beams and dance between the stars– 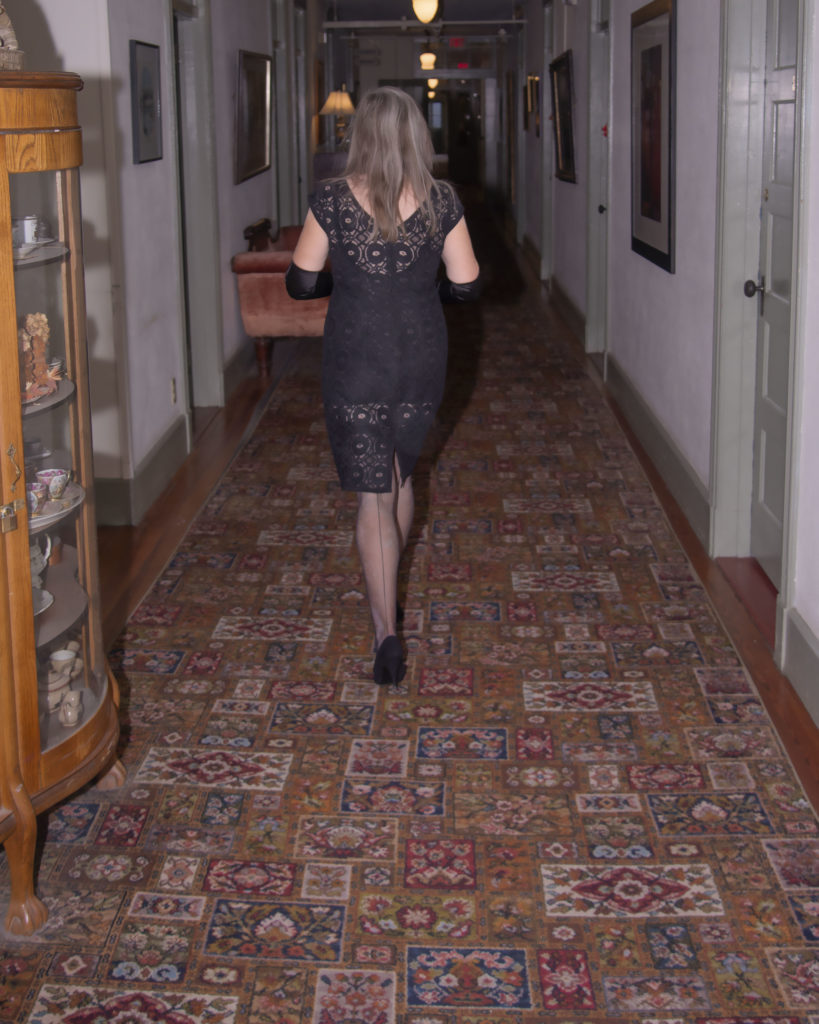 Gray, foggy days are ripe for watching film noir classics like “The Conspirators” and “Three Strangers.” I’ve learned that the best way to find many long-forgotten or buried-in-the-archives movies is to search by an actor’s name. Want some pre-code Hollywood before censorship took hold? When, dare I say it on Instagram, oh my God (!) is that the flash of a nipple on a nubile female breast? Yeegads!!! But I digress — if you’re looking for pre-code, I suggest you start with Norma Shearer, a Canadian actress in several films from that era. For my film noir hunt, inspired by a love for Casablanca, I searched for works that included Sydney Greenstreet and Peter Lorre which led me to several possibilities. The list of old movies and early Hollywood, pre-talkie, pre-code is more vast than you might imagine. 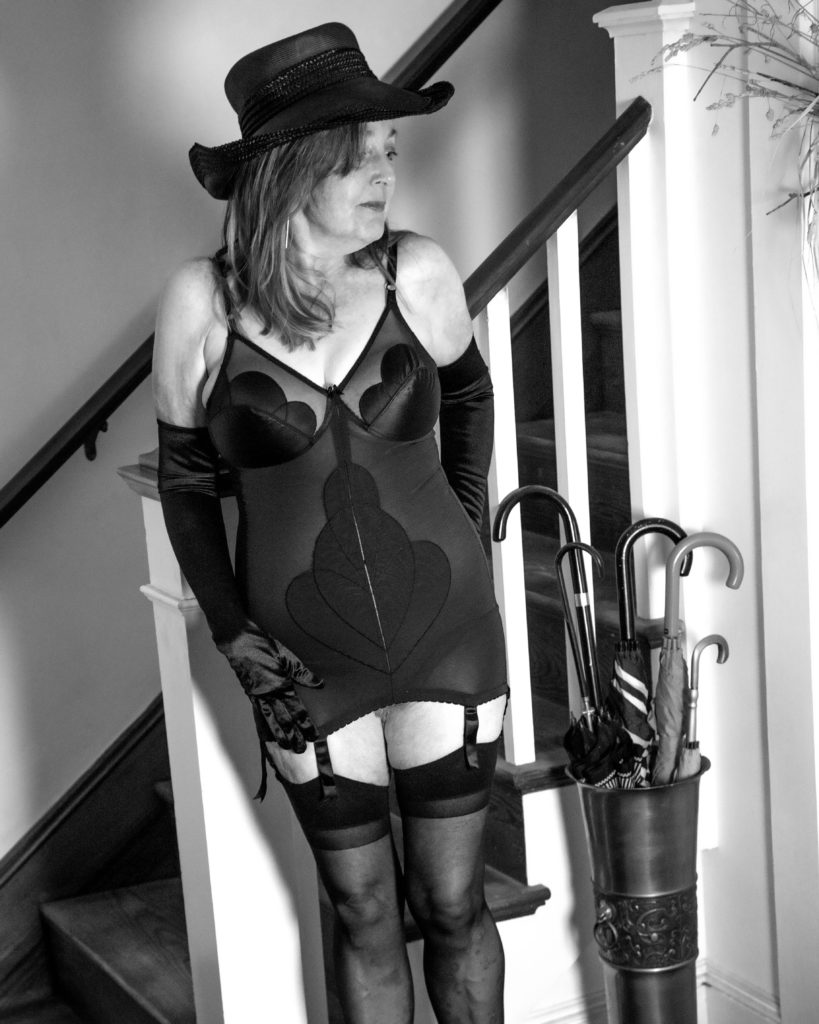 It was a delightful afternoon in February, Groundhog Day actually, heading soon into what would be the third year of the pandemic. Now mind you, the days during the pandemic weren’t normally what one would describe as delightful, perhaps endurable might be more apt. And for many, qualify that “endurable” with “just barely.” Still the morning light promised springtime days ahead, and while by mid-afternoon the day had faded to gray, it was still an enjoyable afternoon, dancing and singing around the house while playing with the dog. Drinking hot chocolate with mini-marshmallows and making countless pots of tea, while watching the snow melt — yes, I can think of worse ways to spend an afternoon, despite the perpetuity of the pandemic. Still, I long for a magic wand to make it all go away, many families are beyond the breaking point, while the privileged few continue to flaunt their “individual sovereignty.” 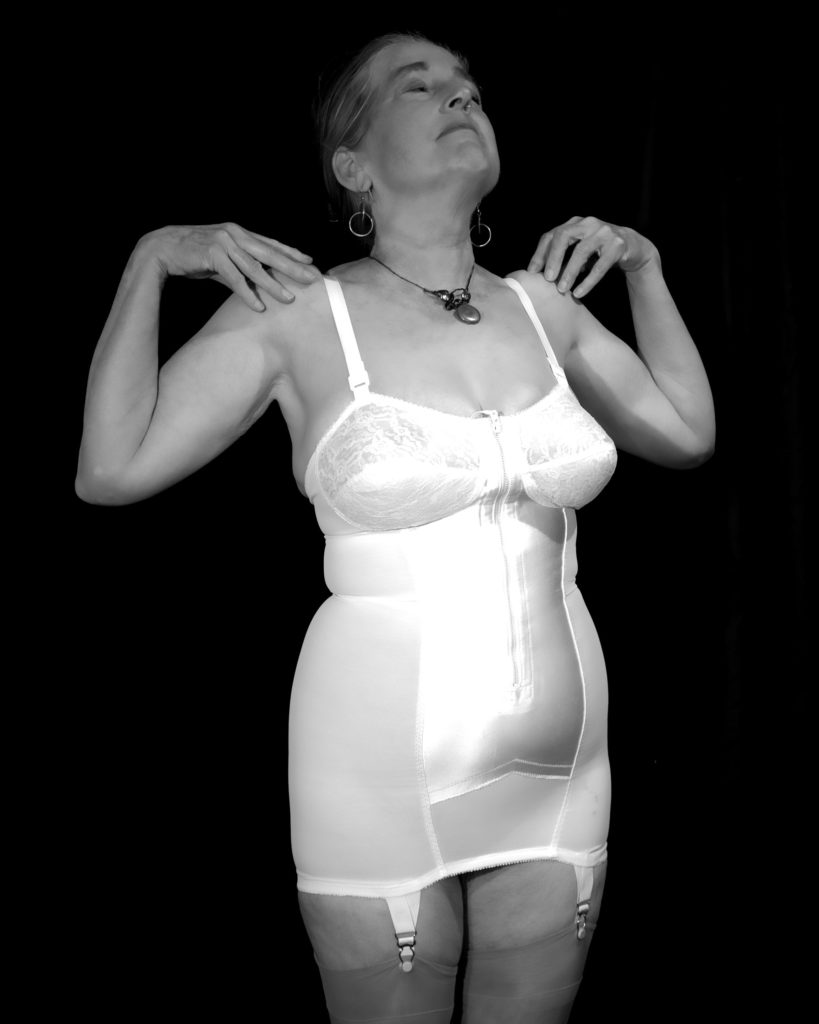 Groundhog Day, Imbolc, New Moon, St. Brigid’s Day, the Lunar New Year of the Tiger, Candlemas — celebrations featuring animals, goddesses, candles, fire and light, promises of spring, new growth, and the calendar wheel turning as the earth and all her beings turn with it. Throughout the year, there are so many opportunities for new beginnings, rebirth, fresh starts, and restarts — from new moons and old moons, fire festivals, feast and high holy days, holidays and sometimes just the simple turn of a calendar page. 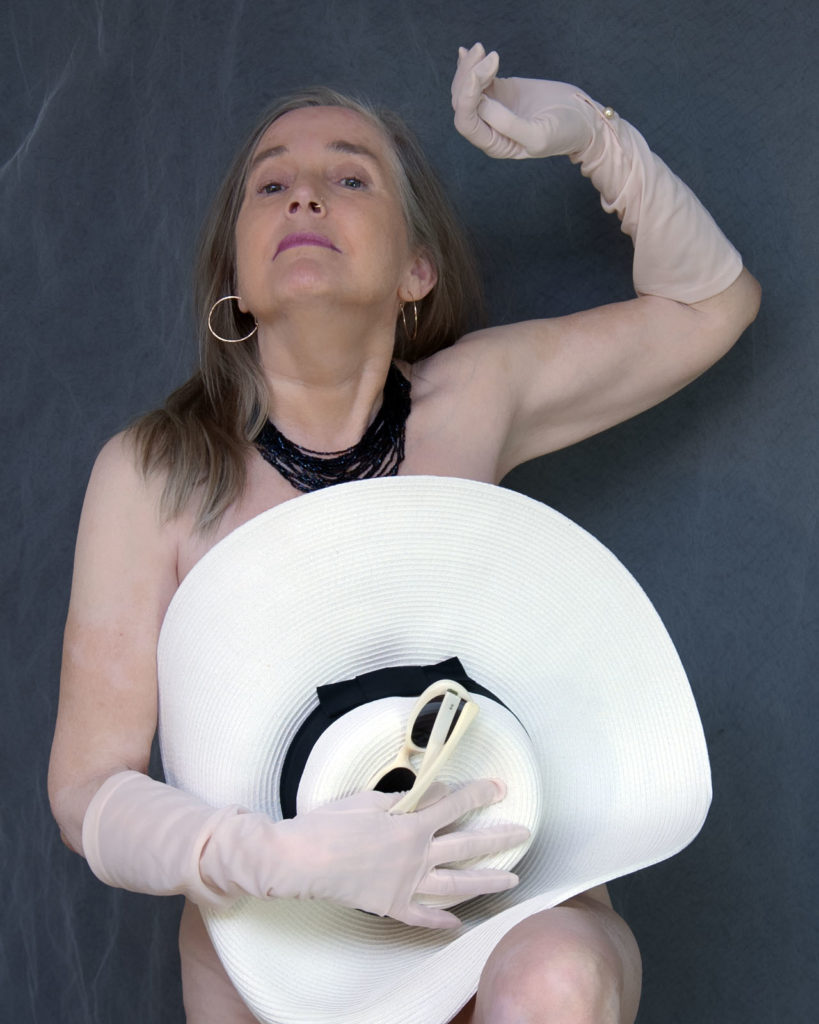