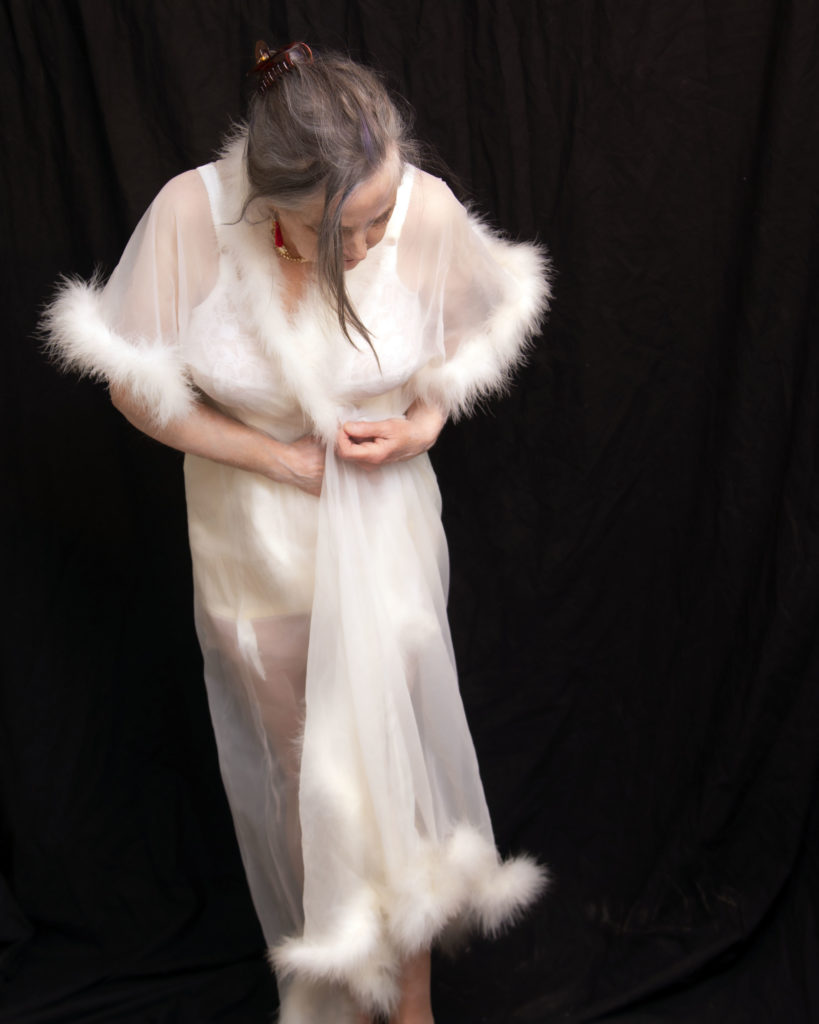 There are many interior design styles people share here, from Scandinavian and Japanese austere, breezy California coastal, shabby chic thrifted, and the various accompanying tags #minimalist #coastalliving #cottagecore #grannycore and so on…Ours resembles none of the above. We live in an old house that was never in good shape from the beginning, and while we did what we could with it, there’s always something else to be done. I’ve mentioned the ceiling leak into our sitting room from our upstairs bathroom before, and when we had it repaired last summer, we knew the fix might only be temporary. It lasted a year before the re-patched corroded pipes began leaking again. So this year, we bit the bullet and the bathroom pipes will be totally replaced. Figured we may as well replace the toilet while we’re at it (leak is from sink and tub, not to worry!), so we’ve had the boxes with the replacement toilet and tank sitting in our space, along with the 5 gallon bucket we keep handy for leaks. We’re pretty used to it after it being here for several weeks now, and the boxes make serviceable end tables. The black plastic bucket — it sort of blends in anyway. Meanwhile since the plumber’s going to be here, we’re also going to replace the laundry sink he installed in the kitchen for us last summer when we had to replace that on short notice. The three basin restaurant sink with drain boards arrives today, and the faucet Friday. So that will also join its plumbing compatriots. Not sure when Graham will be available to get to any of it, he’s good about fitting us in where he can. It’s been a stellar year for contractors with no letup in sight, so we are thankful to have a couple who are accommodating. But that’s not all. We started having some air quality problems in our basement and have begun clearing it out. This means we’re spending as little time as possible down there and rather than hanging the clothes on the line we have downstairs (we don’t have a dryer), I now have them hanging across a pole on our front room ceiling. When you live like this for a while as we have, you can’t help but laugh because humor is sometimes all that keeps the curveballs bearable. Bearing that in mind, we’ve dubbed our interior design style a curious blend of  Green Acres Core with a Schitts Creek Vibe. It does bring comfort to call it that, and like I’ve said before at least I have beautiful negligees to at least keep up some sort of appearance.