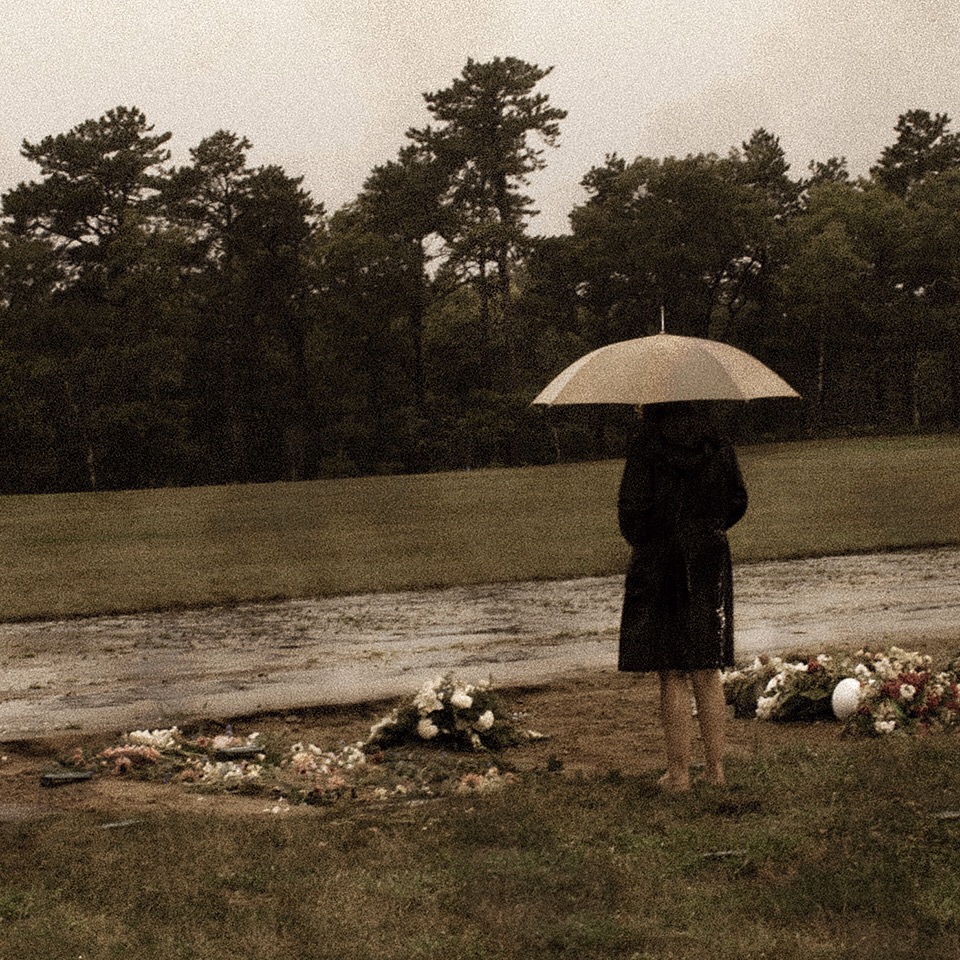 Today is the fifth anniversary of my mother’s death. Anniversary sounds like it could be a day of celebration, “day of remembrance” is a more appropriate expression perhaps, but anniversary, commemoration, I guess those words work too. The bottom line is she died, and it wasn’t until then that I truly saw her as a human being with a life; with hopes, and dreams, fears, foibles, and shortfalls beyond those in her role as mother, my mother, my sisters’ mother, a person in her own right, separate from me, even though obviously there is probably no greater connection than that of a mother and child.
I don’t particularly like going to the cemetery where she’s buried, that’s one of the advantages of cremation, burial at sea, or a family plot I suppose. I enjoy visiting my grandparents, aunts, and uncles in the shady cemeteries where they rest, but my mother? She’s an ancestor who still feels too close to me. I’d rather remember her when I catch a glimpse of her in one of my expressions, remembering one of her sayings (when she was livid with anger she’d say “I’m on the warpath!”), or when her face would light up when a kid or grandkid visited her. How about you? If you’ve lost a parent, how do you feel about visiting their grave? I love cemeteries for many reasons, I just don’t love my mother’s.