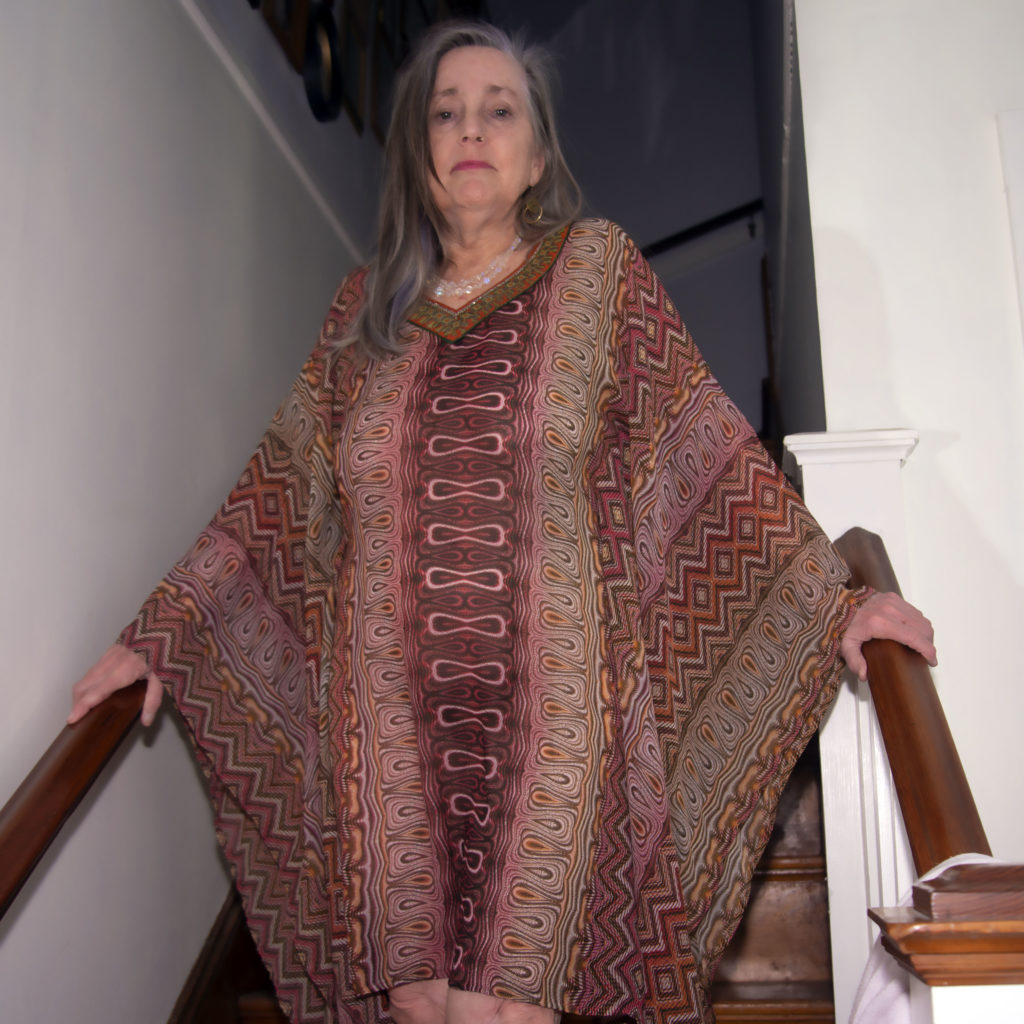 1970. A customized train ready to roll from Toronto to Calgary on a five day Canadian concert tour featuring Buddy Guy, The Band, Janis Joplin, Flying Burrito Brothers, Grateful Dead and more. Blew me away. Especially Janis belting out “Piece of My Heart.” That girl had some pure soul, and after listening to blues all day I realized — that is the music I like to listen to — especially during tough times, sad days, world weary — not because it brings you further down, but because it lifts you up. There’s a kind of hope buried in it that can’t be explained — you either feel it or you don’t. Bessie, Big Mama Thornton, Janis, Buddy, Howlin’ Wolf, Levon Helm and Robert Leroy Johnson — if you’ve yet to feel it, try listening to any of them, you’re gonna feel it. A concert movie that prompted me to order more concert movies to while away, what else? The blues.

Leaving you with a quote from Janis:
“Playing is just about feeling,” Joplin said. “It isn’t necessarily about misery, it isn’t about happiness. It’s just about letting yourself feel all those things you already have inside of you but are trying to push aside because they don’t make for polite conversation or something. But if you just get up there — that’s the only reason I can sing. Because I get up there and just let all those things come out.”♥️