This morning we’re off to the local St. Patrick’s Day parade which has happened every year for the past 16 or so, with the exception of 2021. In 2020 we went, and within two weeks other parades around the country and the world had been canceled. We felt doubly fortunate — that we made it to one of the few St. Patrick’s parades that hadn’t been canceled, and that the momentum hadn’t yet started that could make it a super-spreader event. My dad marches every year in the parade, carrying either the American or Irish flag for his club, the Sons of Erin. He has marched in torrential downpours, high winds, even snow, and every once in a great while (actually it WAS ONLY ONCE in a great while) in warm springlike sunshine. The only year he didn’t March was when he was the local Irish Man of the Year. That year he rode in an old Packard along with the Irish Woman of the Year. It’s a grand time, everyone is in high spirits, and later on it’s what you’d expect — hijinks and Guinness. Because Guinness is good for you. And the next day? Drive by the Sons in the morning and while it might look like they already have a full house at 10am? That’s just all the folks who left their cars overnight because they were in no condition to drive home. 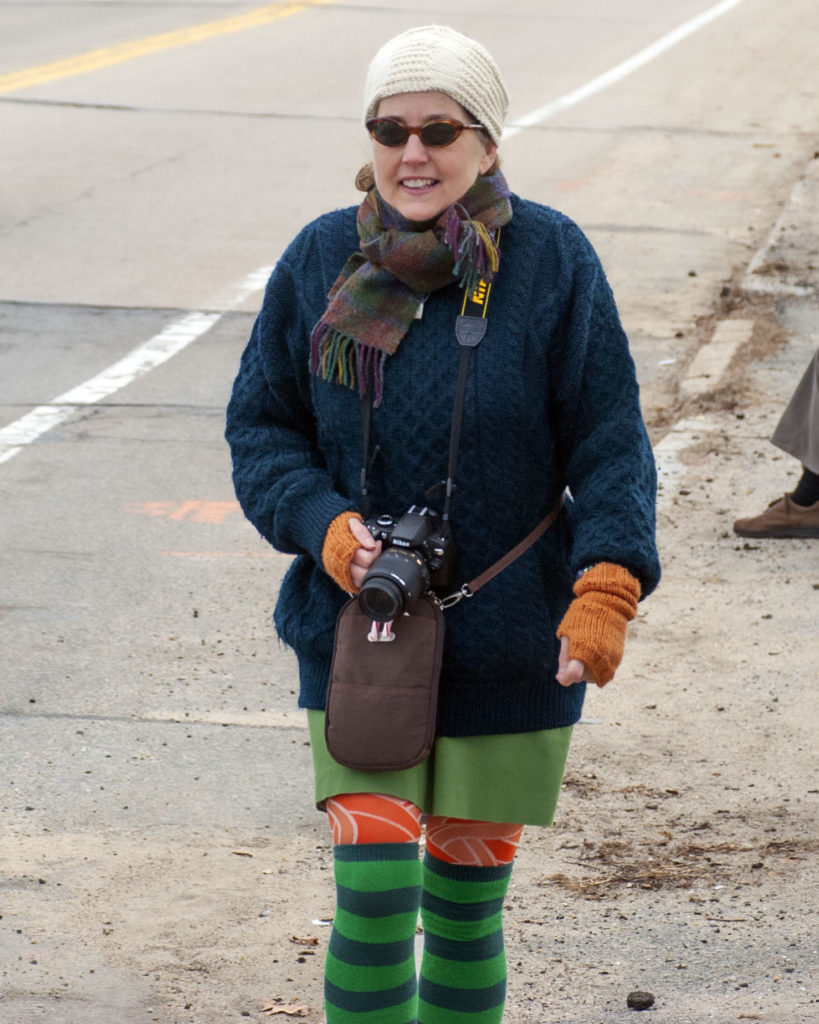