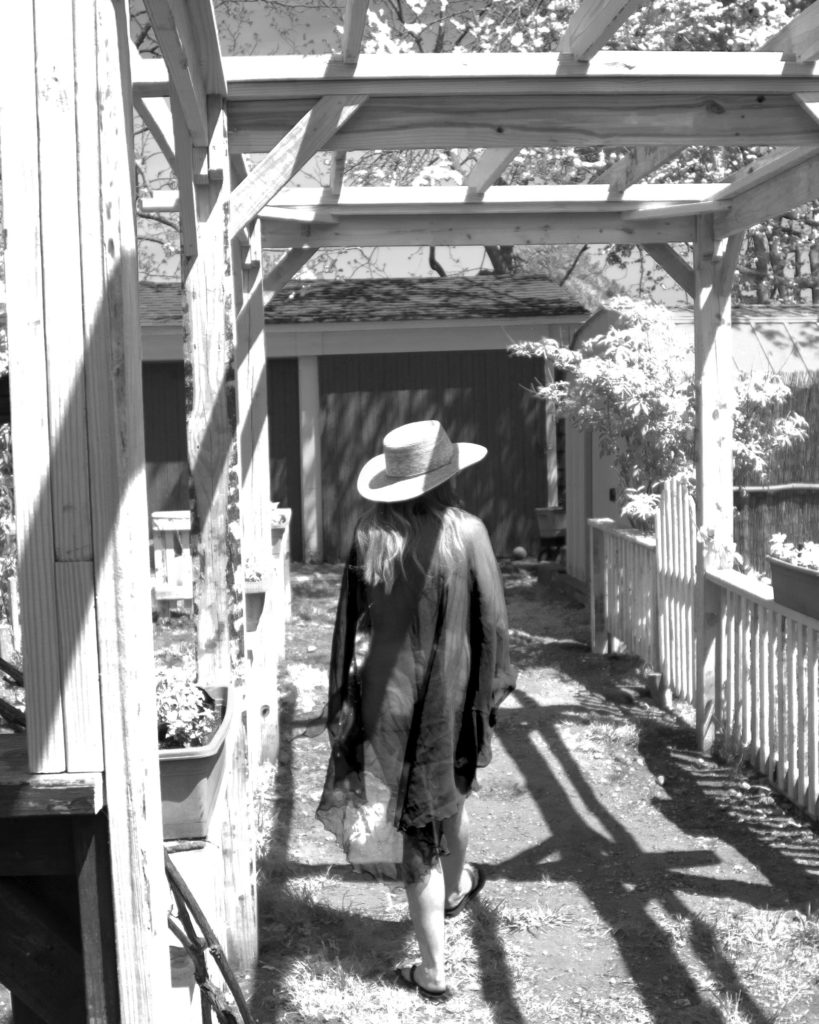 Orion Magazine is one of my favorite reads. A variety of thoughtful essays, poems and stories describing the wonders of our natural world and contemplating its impending loss. The following passage struck me this morning from Martha Lundin’s essay, “Siren Song,” about the storm that sank the Edmund Fitzgerald in Lake Superior back in 1975. I hear naming a ship after a man is considered bad luck. If anyone knows the answer, I’d love to know why. Here’s an outtake from the article:

“We name women who spend too much time with nature “Witch.” Dub her dangerous. Unpredictable. Call her “Other.” The land is something to fear or exploit. To be a witch is to love the natural world more than the things human hands have made. And so we burn her. Or we revere her. We tell stories about her to frighten children in the woods or the water. Though some of us may ask her for help. Or maybe just mercy.”