Off bright and early for the monthly Irish breakfast with Dad

He’ll be talking craic with the waitresses as we have a few particular favorites — Ilkay from Turkey, Evie from Ireland and Neko, who joked she was from a little village in Ireland called “Bosnia” when I first met her. Both my dad’s parents came over from Ireland in the 20’s, my grandfather from County Cork and my grandmother from County Limerick. Today’s my granddad’s “official” birthday. He was in the IRA by the time he was a teenager, something that always thrilled me, and he’d been imprisoned for a time during the Civil War for anti-Treaty activity, going on a hunger strike, etc. which just made the story all the more scintillating for me. He was delighted at the prospect of a grandchild, me being his first but sadly he died two months before I was born — he went into the hospital for gall bladder surgery and died of a heart attack on the operating table. He was only 58. Fortunately, until the age of 9, I had my great-Uncle Billy around, my grandmother’s bachelor brother. I was a merciless pest when it came to bothering him in the front den as he smoked his pipe, trying to relax in his cozy corner chair. On the other hand, he’d slip me dollar bills once in a while for various treats. He lived with my Gran and uncles by the time I was born, and he was my stand-in. I used to call him “Grampa” because I wanted a grandfather (my grandmother was the only grandparent I had),  and he was certainly old enough. He always reminded me he wasn’t my grandad and of course, I knew that, but I could pretend, couldn’t I? 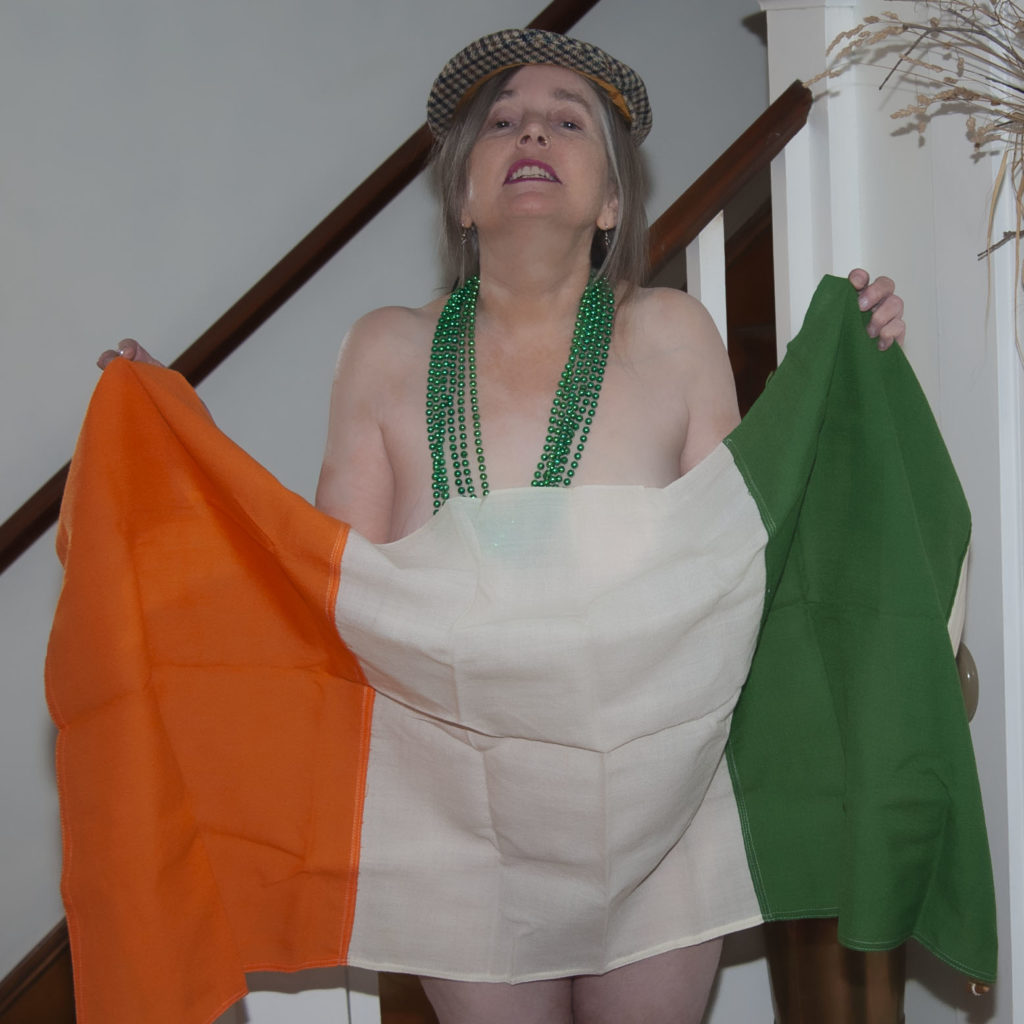