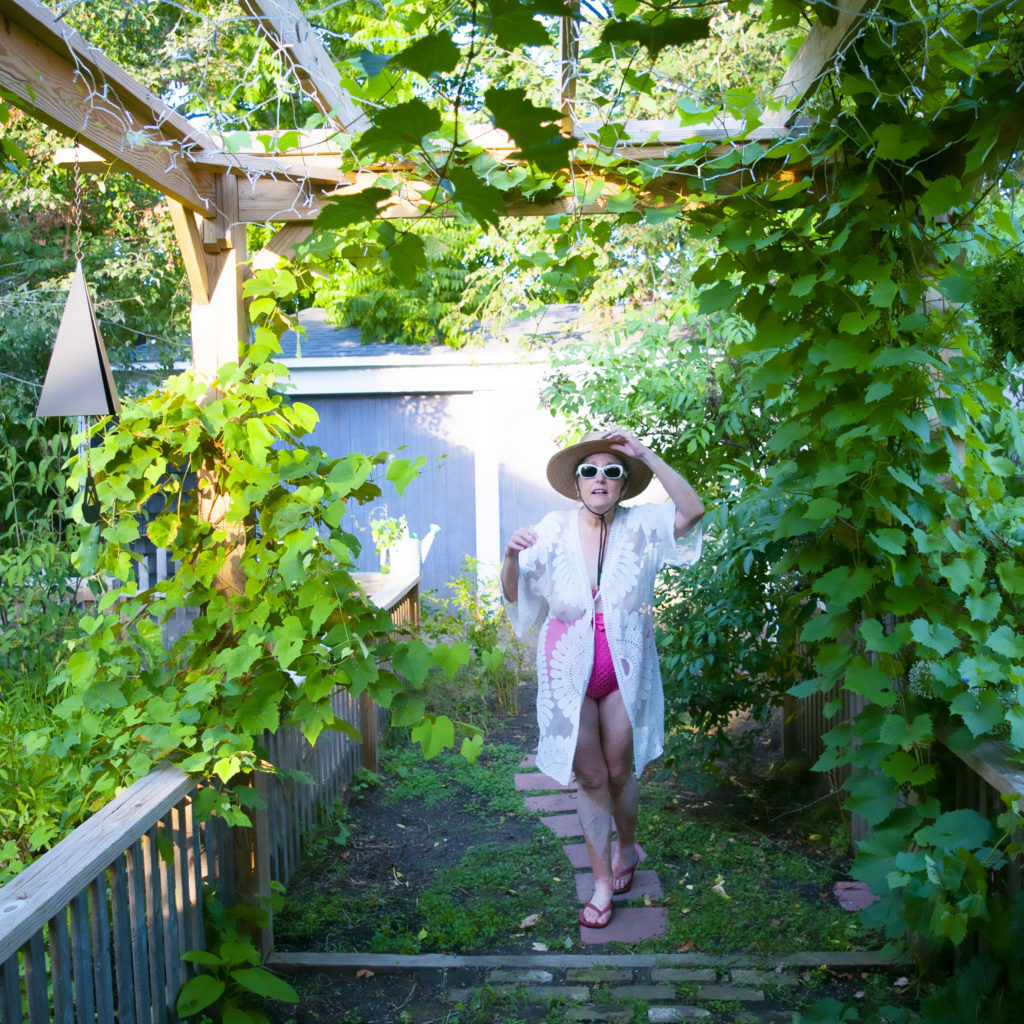 Returned home from a few days away yesterday. My dad will be back late from Ireland tomorrow, and today I sweated bullets in his flat, sorting through stuff that’s been lingering in boxes throughout his condo, gathering dust for the six years since my mother died. He has drawers, shelves, his attic — any possible nook imaginable with stuff cram-jammed everywhere. Stuff he’s been holding onto for my sisters, me, grandkids, in the event one of us wants it, or “needs” it. No one’s shown up to claim it, he simply doesn’t have the space to store it, and looking at these dusty boxes and unused home wares all the time…becomes a constant drain whether we’re aware of it or not. Old habits die hard though, he was a supply officer in the Marines, so he’s like the lady with the pocketbook on the old show “The Price is Right,” when the emcee asks for the most obscure thing and some lady in the audience waves that she’s got it. That’s my dad. Before you buy something, ask Dad. He might have it.
It’s hard going through this kind of stuff alone, representing several different lifetimes of a family’s experiences — history, travels, and varied interests — all accoutrements meant to enhance daily living and hopefully spark joy, but joyful use is not happening when it’s in boxes. My parents had lots of cool stuff — vintage and eclectic, collected from years of moving, travel, and my mother’s interior decorating passions. I’m basically curating, anything I keep must be used and cared for — I’m thinking stewardship, not ownership. “Curate!” Such an overused word of late, it sounds rathe “twee” and smug to me sometimes, unless we’re talking art and history, libraries and museums. But I love the word stewardship a lot, much more so than ownership, in relation to the things we own, the land we live on, the spaces we reside in. On so many levels, cultivating stewardship, just makes more sense to me, and is making it easier for me to part with things, as I wonder who their next steward will be.