The old movies, the tunes, the lights, baking, hugs and visits to friends and family, long walks with the dog, bayberry candles, eggnog in my chai, the cards, a Christmas Eve service, these are the delights of the season I want my Christmas to be about. 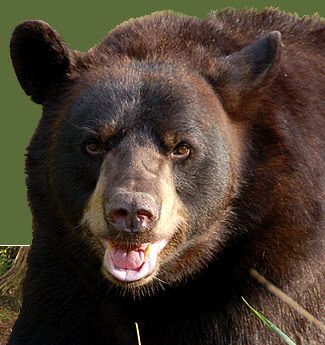 Here I am, on the eve of Solstice, the tree’s been on all day, my shift was canceled and I’m home listening to ESPN’s “Around the Horn.”
Watching my daughter make several trips into the kitchen for warm Mexican Weddingcakes (my niece’s father is Mexican) aka Russian teacakes (my son’s girlfriend is Russian) aka nut balls (the rest of us).

On the phone earlier confirming one of the teachers for the November 2010 BEAR. That’s right — November already! I haven’t posted much about my process in manifesting this retreat experience, partly because my laptop crashed and this wee notebook Marty got me for Christmas to replace it is taking some getting used to.

But one thing I learned in the process of organizing the March 2010 retreat is: line up your people early! I am blessed this go round as everyone fell into sync with it as I am sure they were meant to. The retreat site has been secured, I had one/half a teacher for several weeks and then all of a sudden within the space of days, I had four more and they’re perfect. The chef soon followed (an art school dropout wanting to return to her tribe).

I am enjoying the back and forth with everyone and am looking forward to introducing them (or asking other bloggers to introduce them). I have the registration and info drafted and the instructors are crafting their classes. In the meantime some basic info:

The theme: Art, Nature and the Goddess

There are one or two more teachers in the works. Come explore your divine goddess nature through art, nature, movement and more in a beautiful natural setting, sharing and enjoying the process with other women. 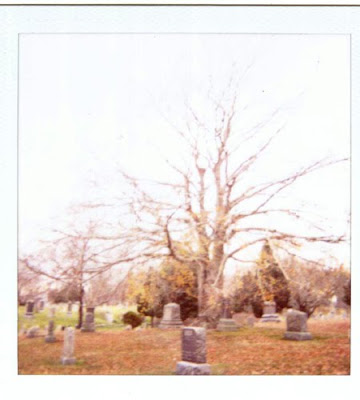 Actually, I was just trying to think of a clever name for a post. I haven’t much felt like writing blogs since the laptop crashed, as this computer just has too much stuff on it (and that confuses me, distracts me and so on from my work, more than the usual internet routine). I also don’t like to blog when I’m in pessimist mode.

I’ve been rather gloomy lately, my mood matching the weather. Intended to edit some photos for my etsy shop, but cannot find or open the files on this computer. Just as well because I need to get out while the day is young — scoot to Falmouth and possibly Sandwich for some fresh Thanksgiving veggies.

I haven’t been totally grousing lately — still enjoying books, old movies and developing vegan cookie recipes — low in sugar, high in fiber (trying all kinds of flours but my old unbleached standby). No matter how down I get, I never lose my enthusiasm for simple baking. Maybe it’s because of the yummy reward afterwards? My latest experiments — peanut butter cookies and then gingersnaps yesterday turned out awesome if I do say so myself (Marty, who is Mr. Carnivore himself agrees they are dynamite).

I leave you with my latest polaroid of the Beech Tree, taken this past weekend. It about sums up how I’ve been feeling — bare, exposed, worn.

I was in Cork City six years ago wearing my fresh shamrocks and celebrating St. Patrick’s Day with my family there. I’ll have to add a video of the 2009 parade when there’s one available. Until then I do wish I wasn’t so allergic to cats as this is a rather sweet way to say Happy St. Patrick’s Day! And while I know there are cat people who would disagree with me, I do believe (as other cat people have said about their own cats) there are some cats who think they are really a dog. Here’s one of ’em.