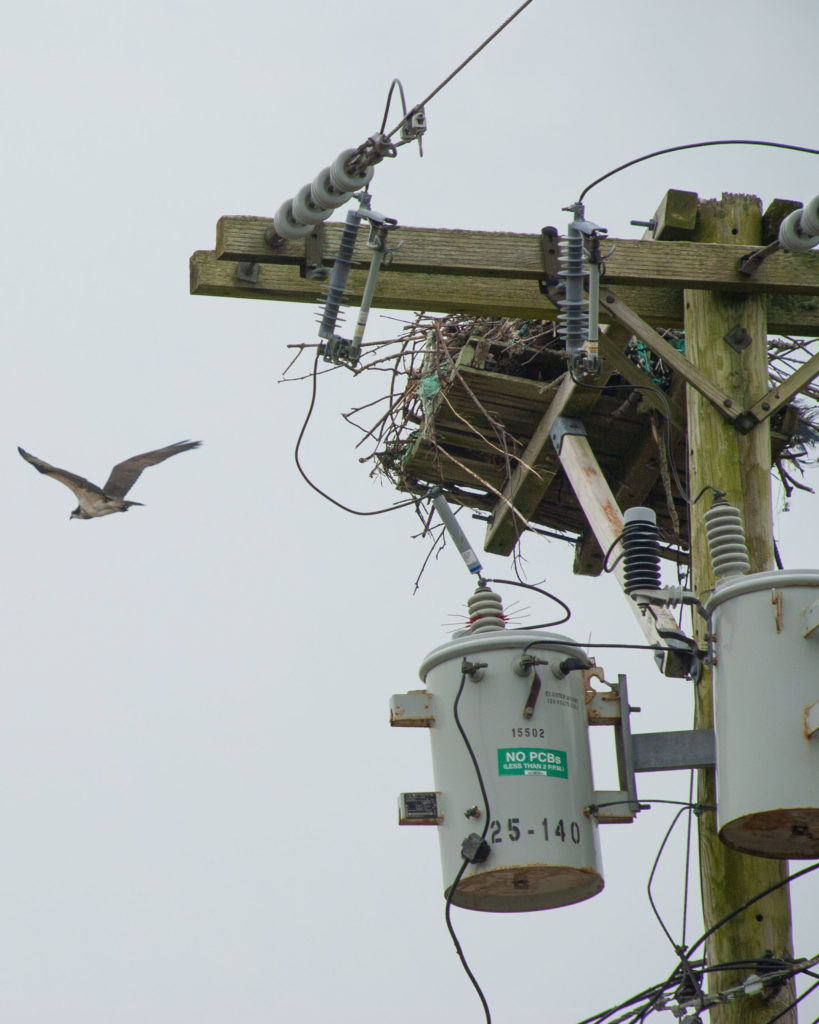 There was a beautiful home perched high above us on our walking route — settled on the utility pole right before our turn off onto another beach road. It’s been there for the past few years since we’ve been walking that way. Such a sweet home — I’m not sure if it has had the same stewards each year or not, but you can tell it’s been cared for, and the couple tending it work together in tandem, keeping it so. Sometimes one will fly off for some grub, perhaps while the other one nests. Monday we saw the two of them, sitting up there in their cozy nest, watching the world go by. We skipped yesterday’s walk because of the wind, but today’s we didn’t — as we neared the beach I dreaded to find what I saw was littering the road ahead. Yesterday’s fierce winds had torn through that nest, and smashed it to smithereens on the street below. I wondered about those ospreys. I was heartbroken for them, wondering if they’d found a safe place to land, while they rebuilt — hoping they hadn’t lost their babies and that they weren’t feeling as discouraged as I would’ve felt. Later this afternoon, I read in one of my newsletters about the Eastern Monarch Butterfly, and how 90% of their migratory grassland habitat has been destroyed by development.
War isn’t the only activity that decimates the landscape and its inhabitants. Home loss and violent weather systems brought on by human conceits — these things destroy lives too, both the living land and the beings who live upon it. 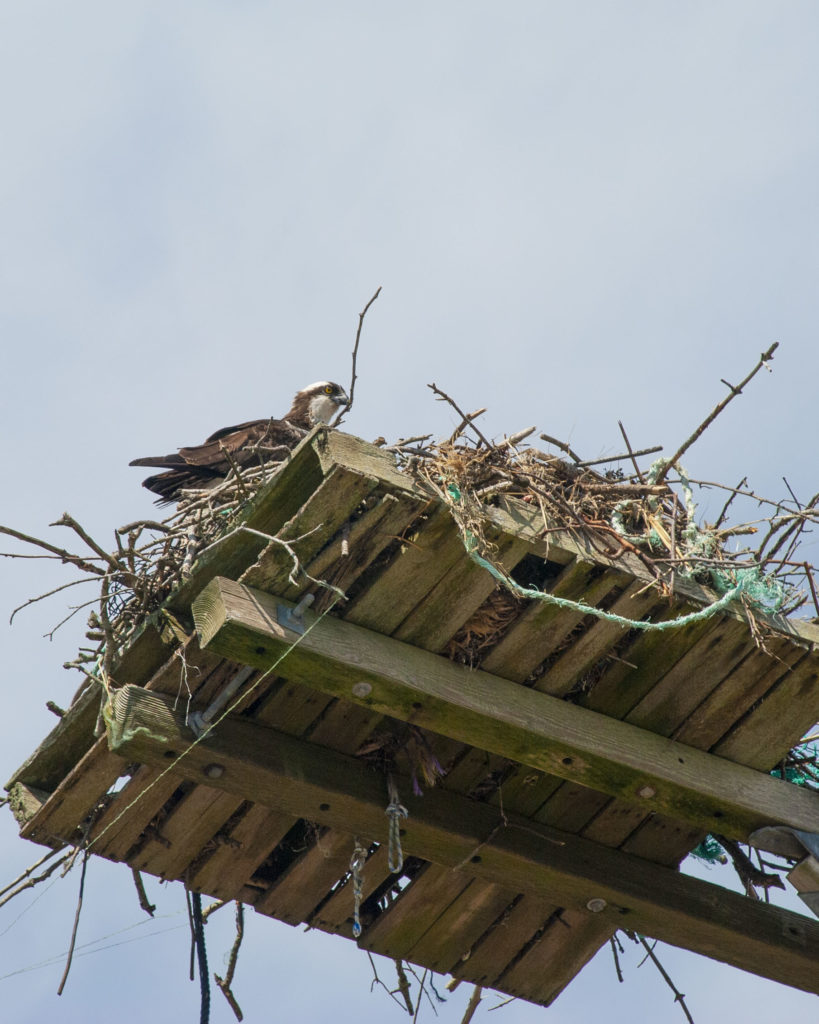 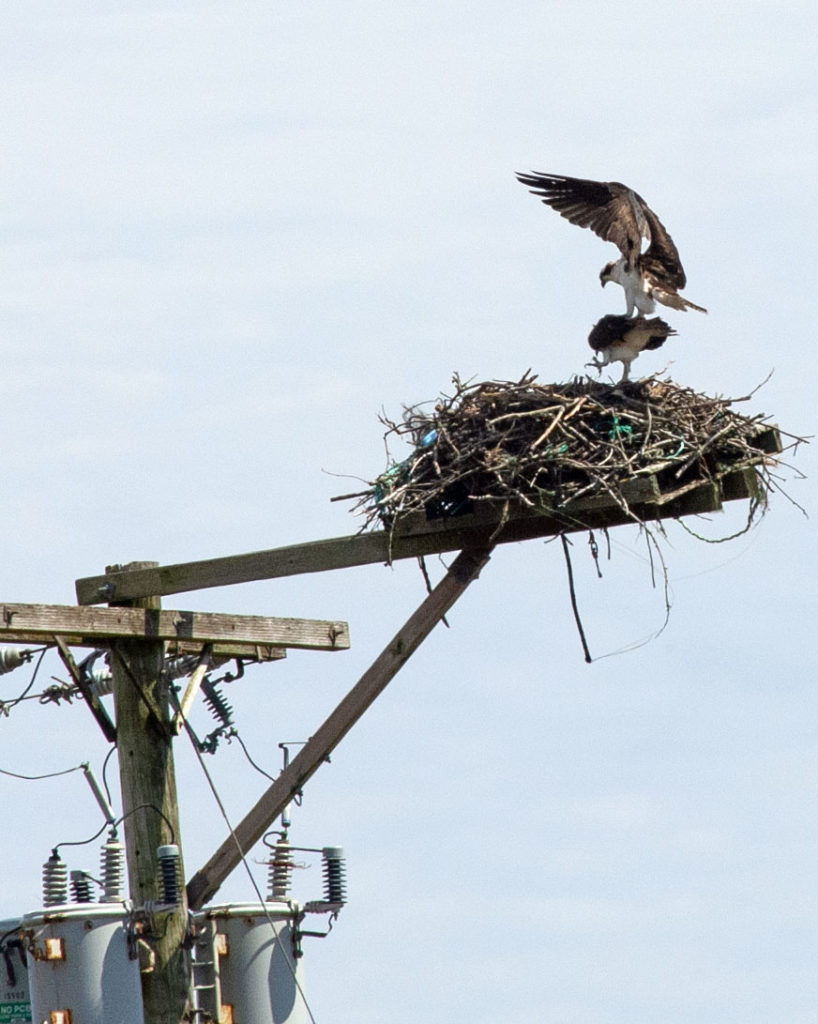