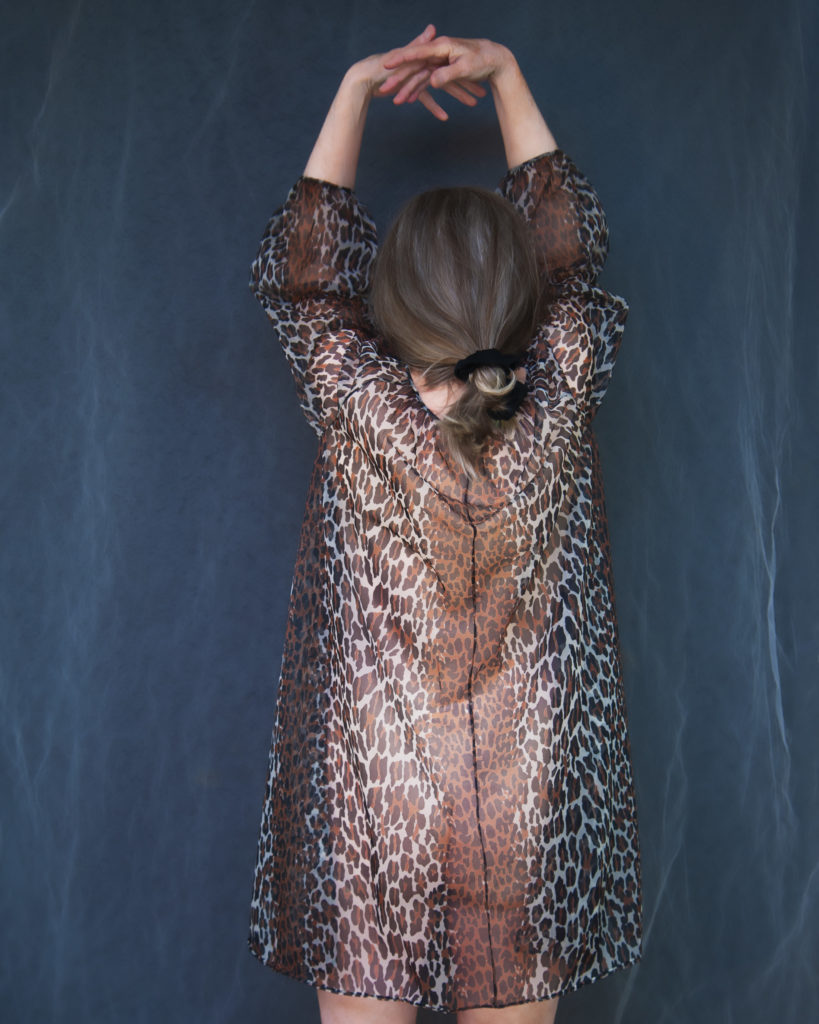 And yesterday, just like that, autumn light was in the air. Hope you get a chance to enjoy your weekend. 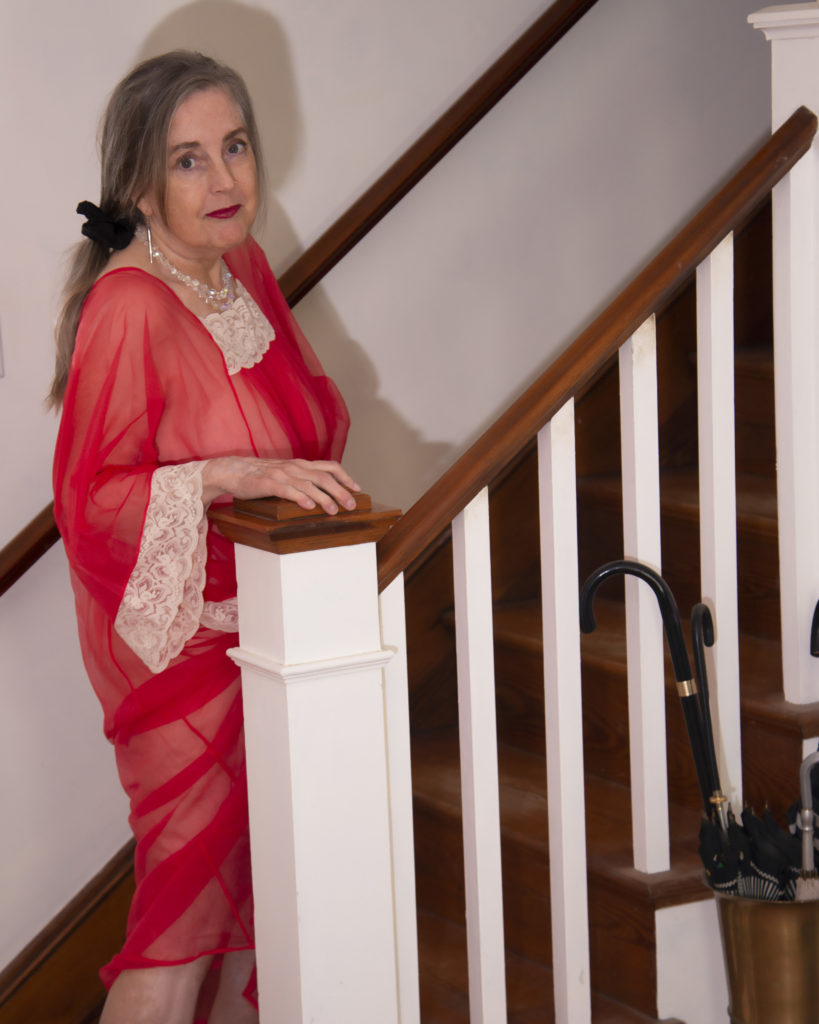 I’m wearing a sheer red caftan with nothing on underneath in photos featured previously here and on Instagram. There are hints of what lies beneath. But per social media guidelines, the photos are cropped, shot from a discreet angle, or fabric is gathered just so. Now imagine none of that. I’ve always responded best to suggestion rather than graphic depiction, hence my fascination with and love of pre-Code Hollywood, Hitchcock’s films and so on. Don’t spell out the gore for me, and only hint at the romantic encounter. Like they say, the brain is the best sex organ. Some folks, like me, prefer something left to the imagination for their own imaginative conjuring. I respect that, but for those who are perhaps too tired after a long day’s work to be bothered with imagining, there’s the alternative — Series III features me wearing the sheer red caftan but will leave little to the imagination. So what’s it gonna be?

As with previous series, each run is ten patrons or two weeks, whichever comes first. Series I lasted the two weeks, Series II lasted six days. Before I sell to anyone, they must be fully vetted and approved. There’s a link in my profile that explains this. Go to my blog, select French Postcards from the menu, and read. Then email me at the email listed. You can get vetted at any time. I recommend doing so before a series posts, as by the time I can get to confirmation it may be too late. 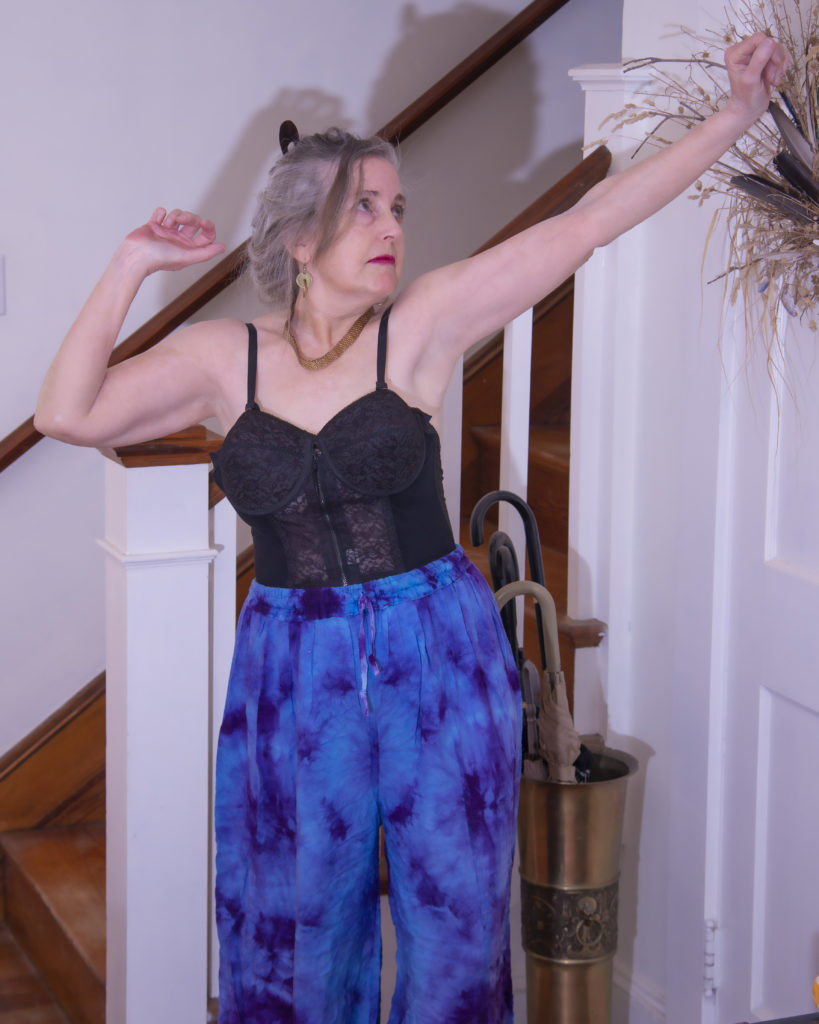 My friend’s been after me for a while to join her in a couple of dance classes at the local Senior Center and I finally went yesterday. It was so much fun, good to move, with lots of sweat and I was in front of the fan for goodness sake! The teacher had a great playlist from soul, blues, jazz, rock, disco and more.  One of my favorites, was written for a German Threepenny Opera in 1928 by Bertoldt Brecht, Marc Blitzstein and Kurt Weill. The era fascinates me for many reasons as does the story, and there have been many versions — Sonny Rollins, Bobby Darin, Louis Armstrong and Ella Fitzgerald (whose live version won a Grammy award) — of the tune amongst several artists. You might know the song as “Mack the Knife.”
“Now Jenny Diver, ho, ho, yeah, Sukey Tawdry
Ooh, Miss Lotte Lenya and old Lucy Brown
Oh, the line forms on the right, babe
Now that Macky’s back in town” 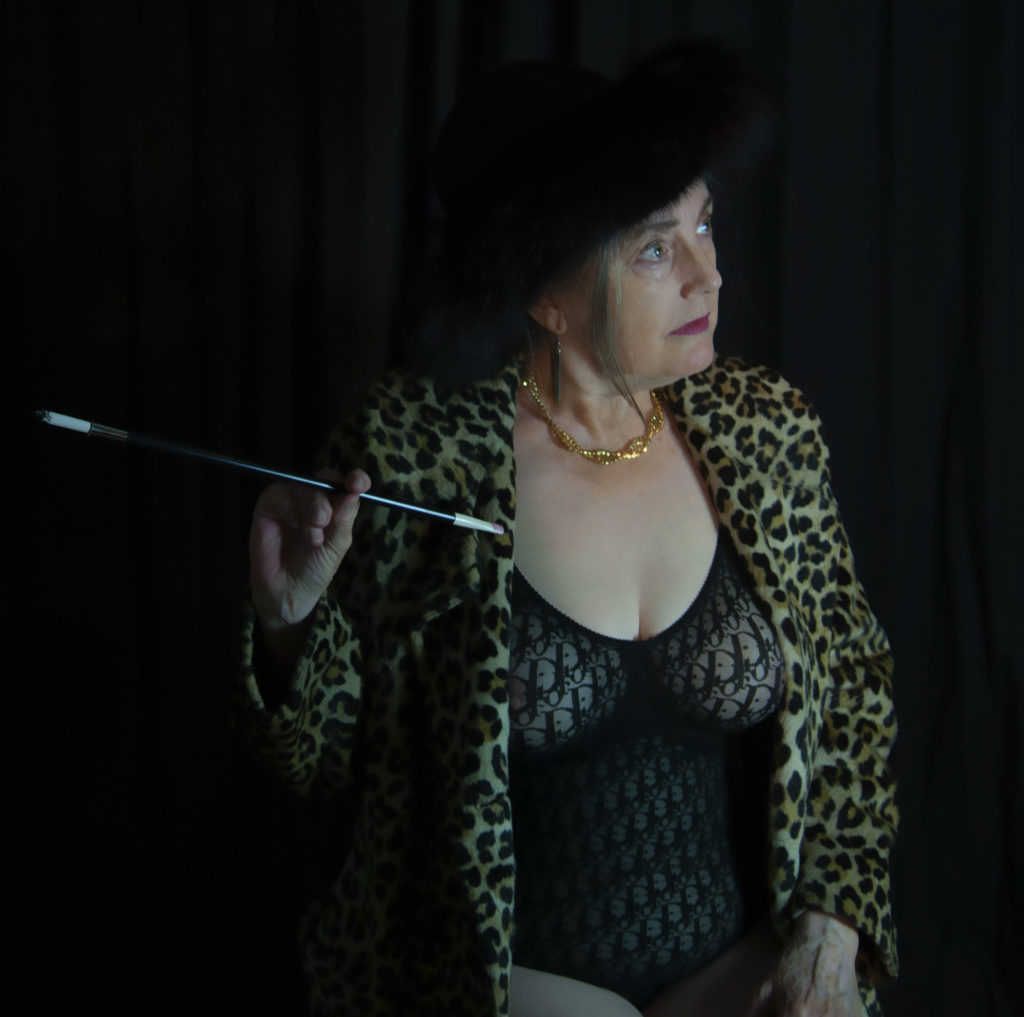 Series II in French Postcards is now available – NSFW versions of this photo. 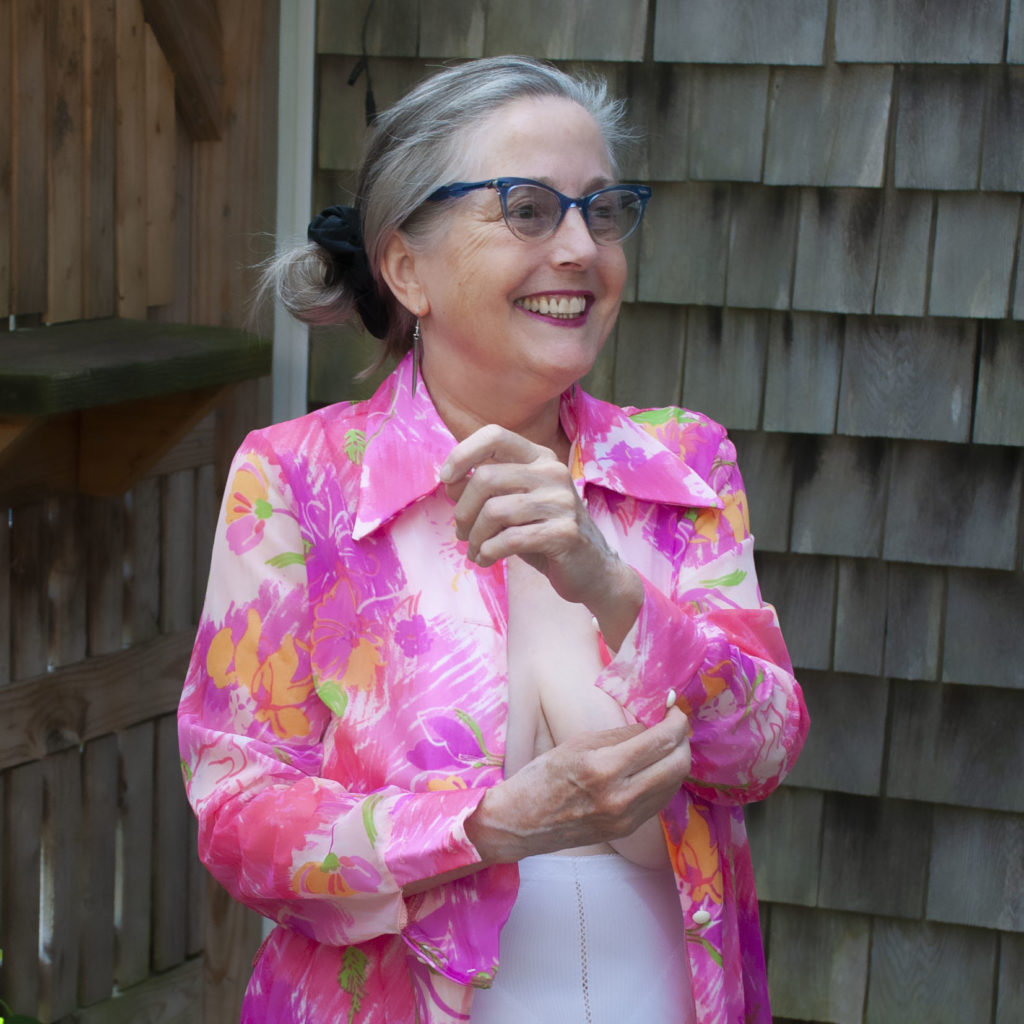 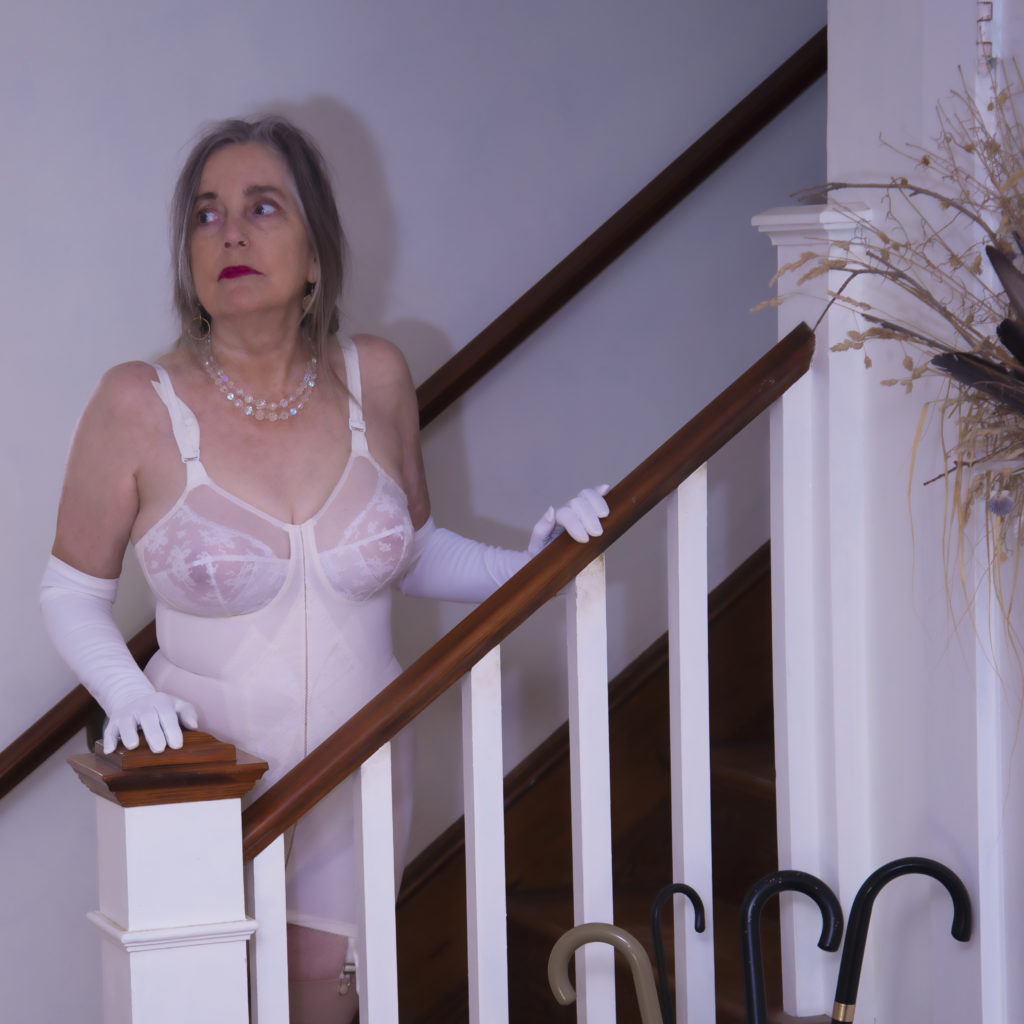 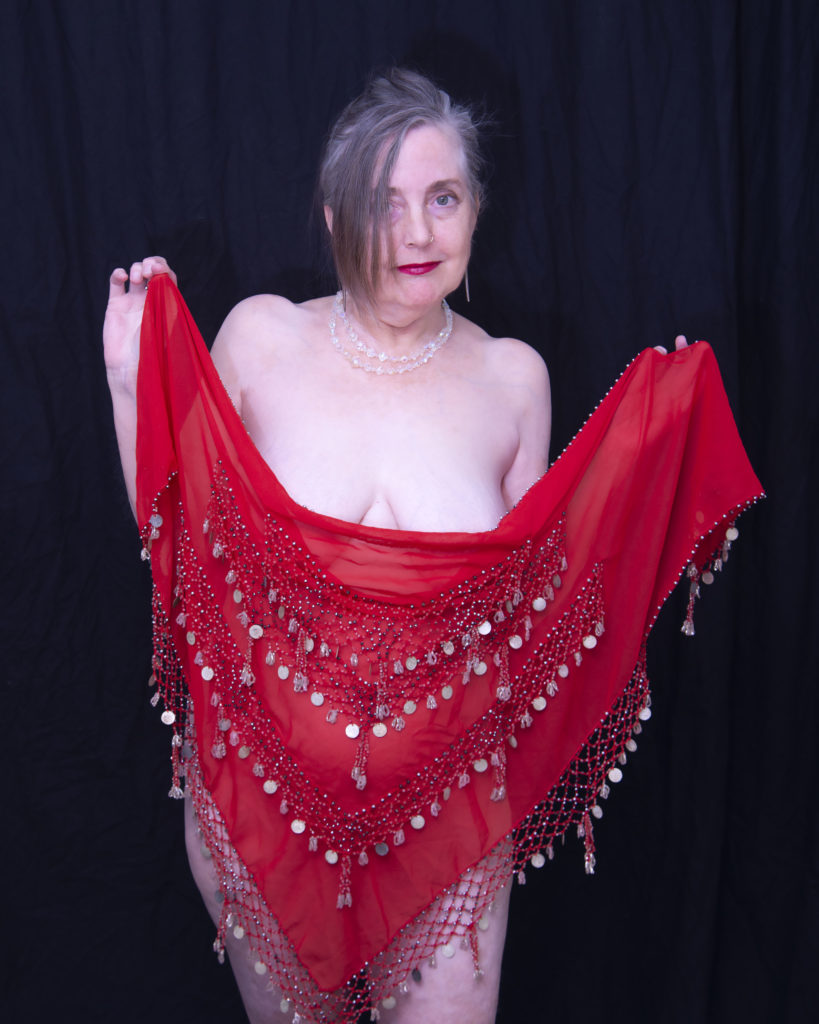 I’ve sometimes wondered what I’m doing  on Instagram and I’ve realized I like thinking of it as French Postcards. We’ve already sent a few uncensored sets to patrons this week, and have decided that each run will be limited to 10 patrons or two weeks, whichever comes first. The longest each edition will be available for is two weeks. Then they’re  going…going…gone — and it’s on to the next set — kinda like limited edition baseball cards or…French Postcards! See the link above. 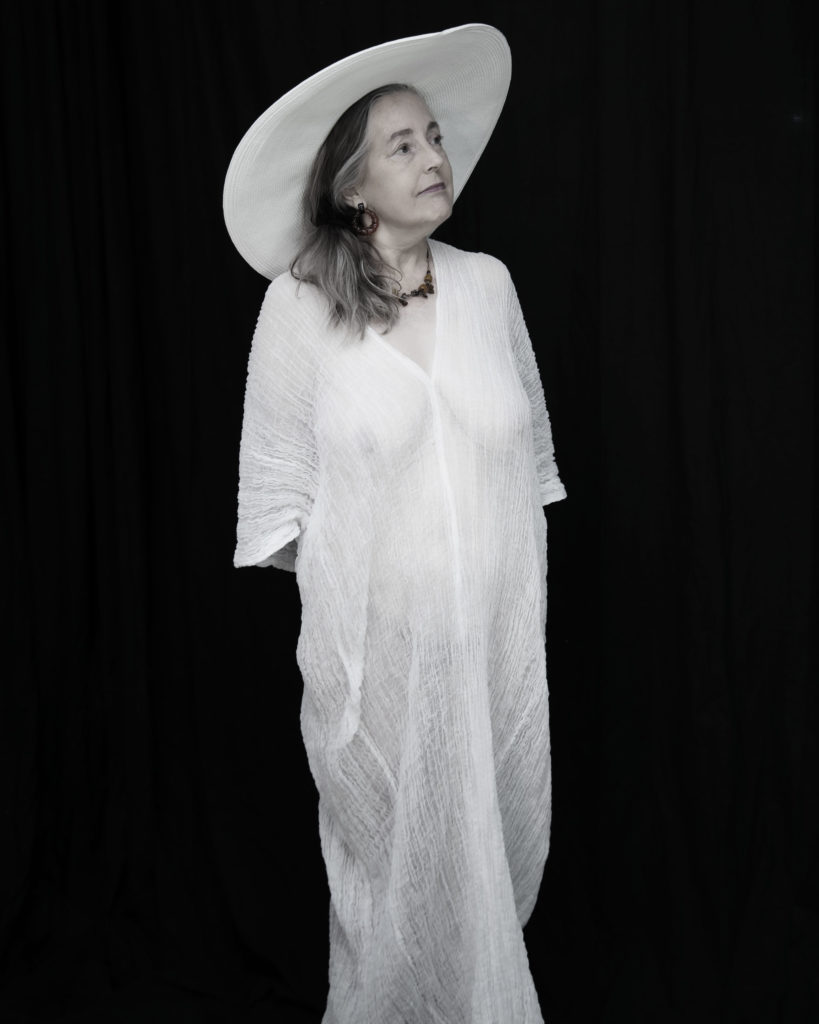 It’s come to my attention that my memory of Shakespeare is a bit rusty. I’ve had some correspondence and comments using Shakespearean “nuances” involving me and when I’ve taken offense, I was directed back to my posts where I indicated an appreciation for Shakespeare’s double entendres.
Hence my apology, because while I do appreciate them, my memory of some of those colloquialisms has been selective. I’ve realized I’d just as soon skip over many of the Bard’s references to female body parts and other innuendo, and I have revised my earlier posts to reflect that. I do still admire his use of the word “codpiece,” but I prefer not to be a character in one of his ribald adventures.
All this being said, I’m delighted that many men are actually reading my writing and I am thanking you all for that. I’m also thanking you for the reminder that I really do need to revisit my Shakespeare if I’m going to be referencing him in any way. But alas, my brushing up on Shakespeare will most likely be on the other side of never. 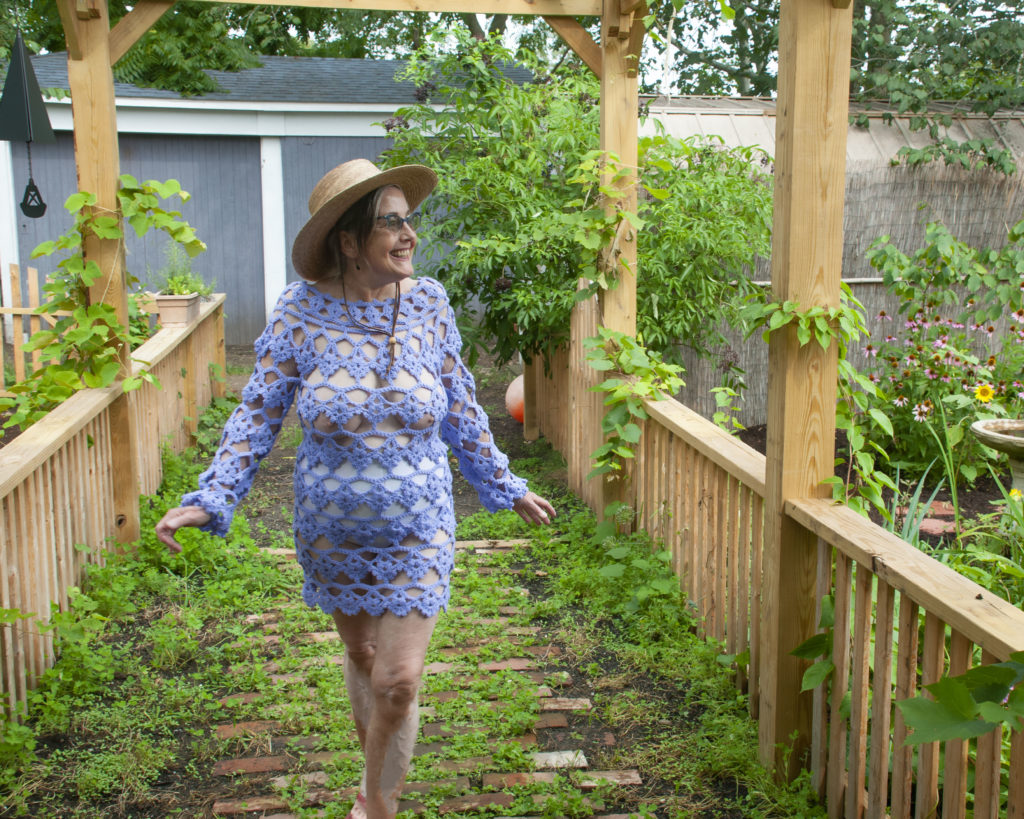 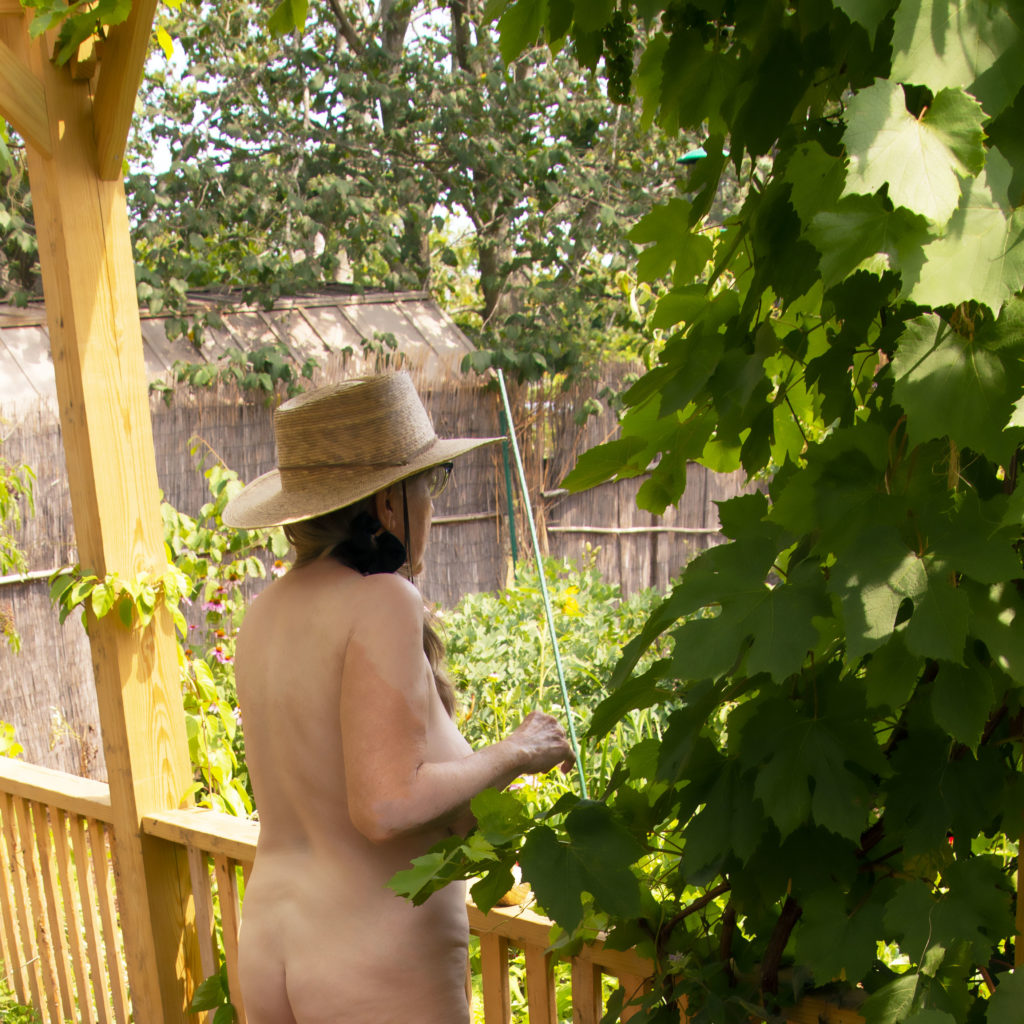 Today is an R and R — recovering after yesterday’s massive shop at Trader Joe’s, and resting in an ice bath to stay cool. Heatwaves are here to stay and I am not a fan — stay cool, eat ice pops and drink plenty of fluids!